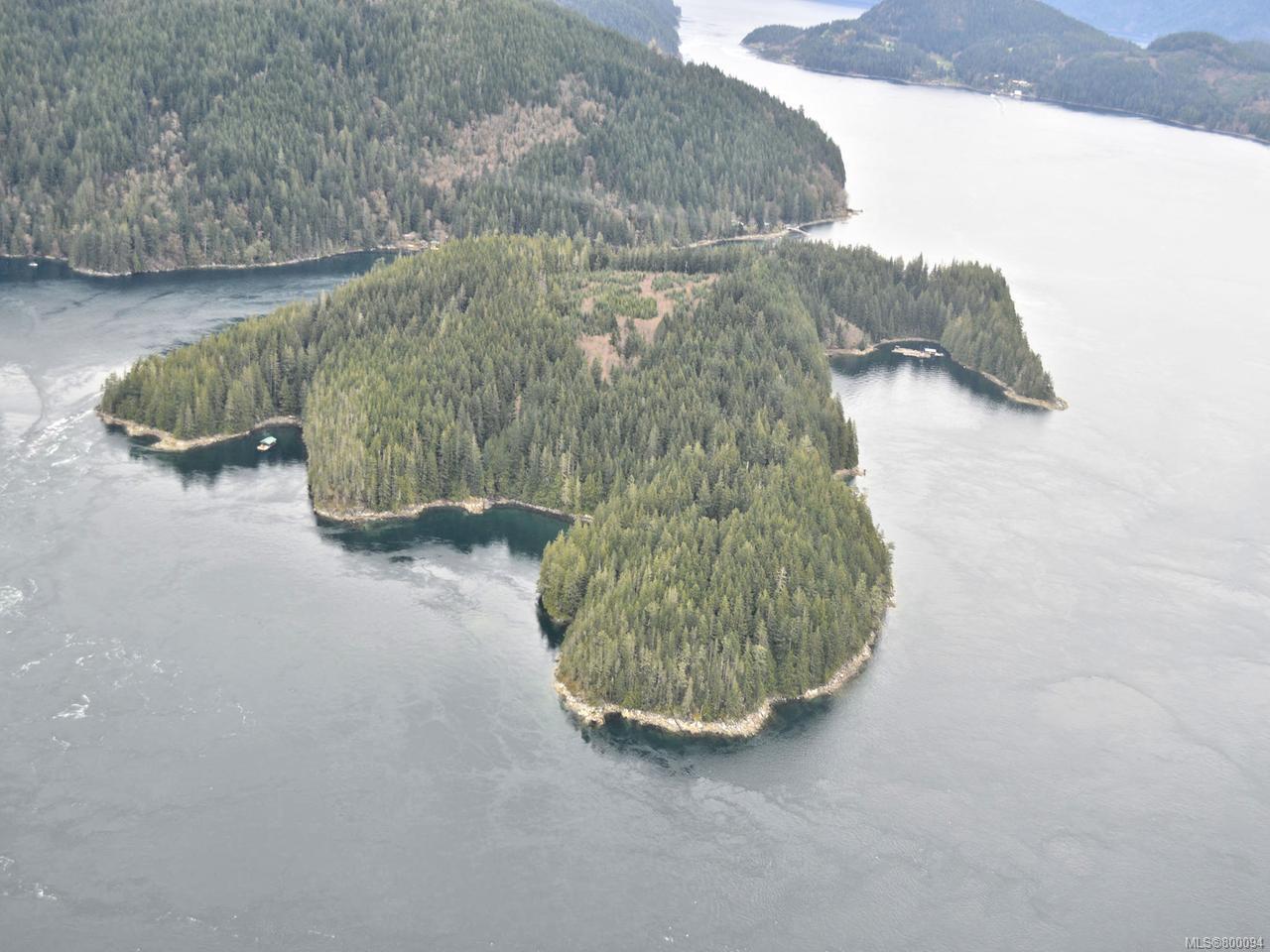 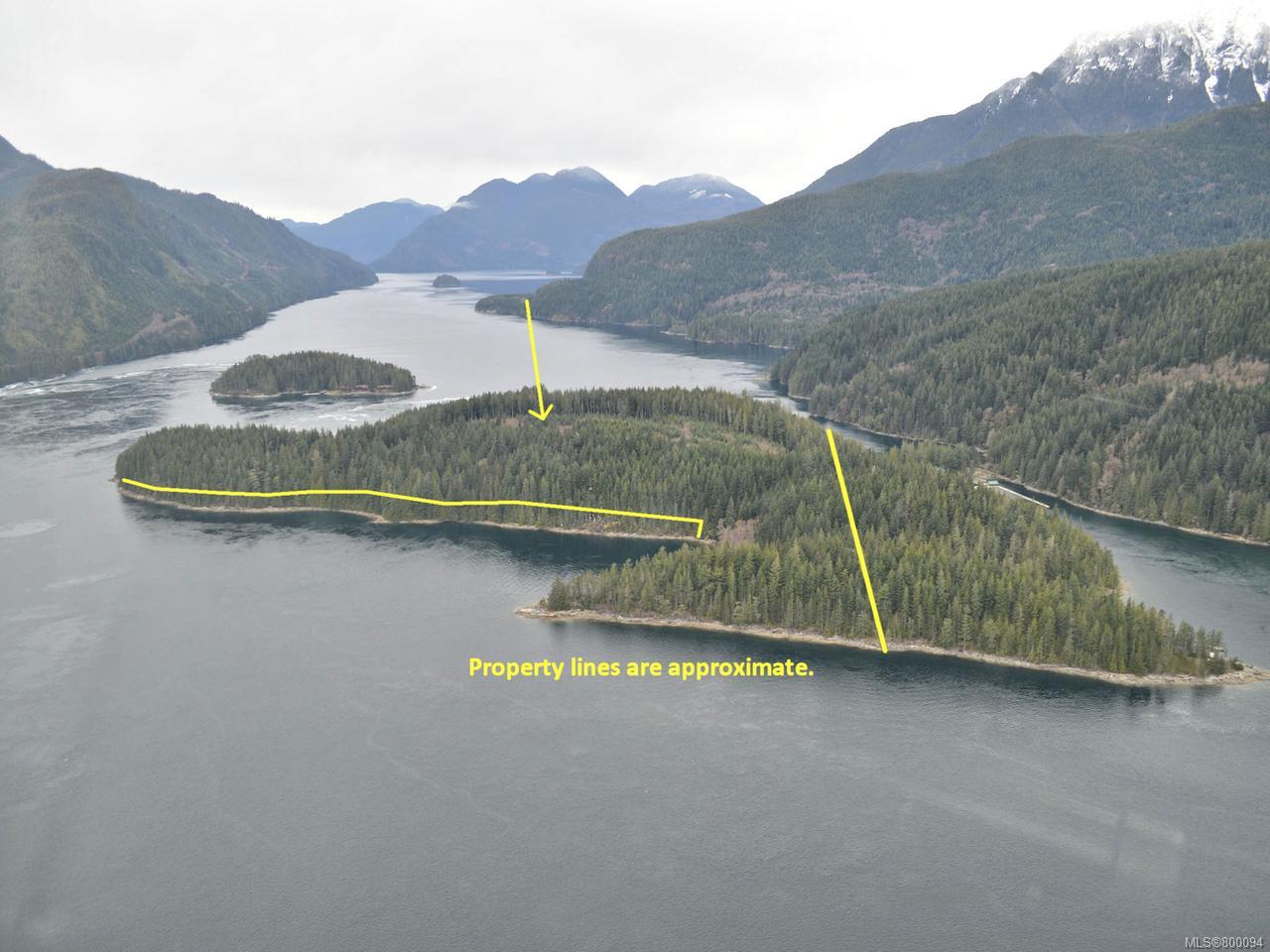 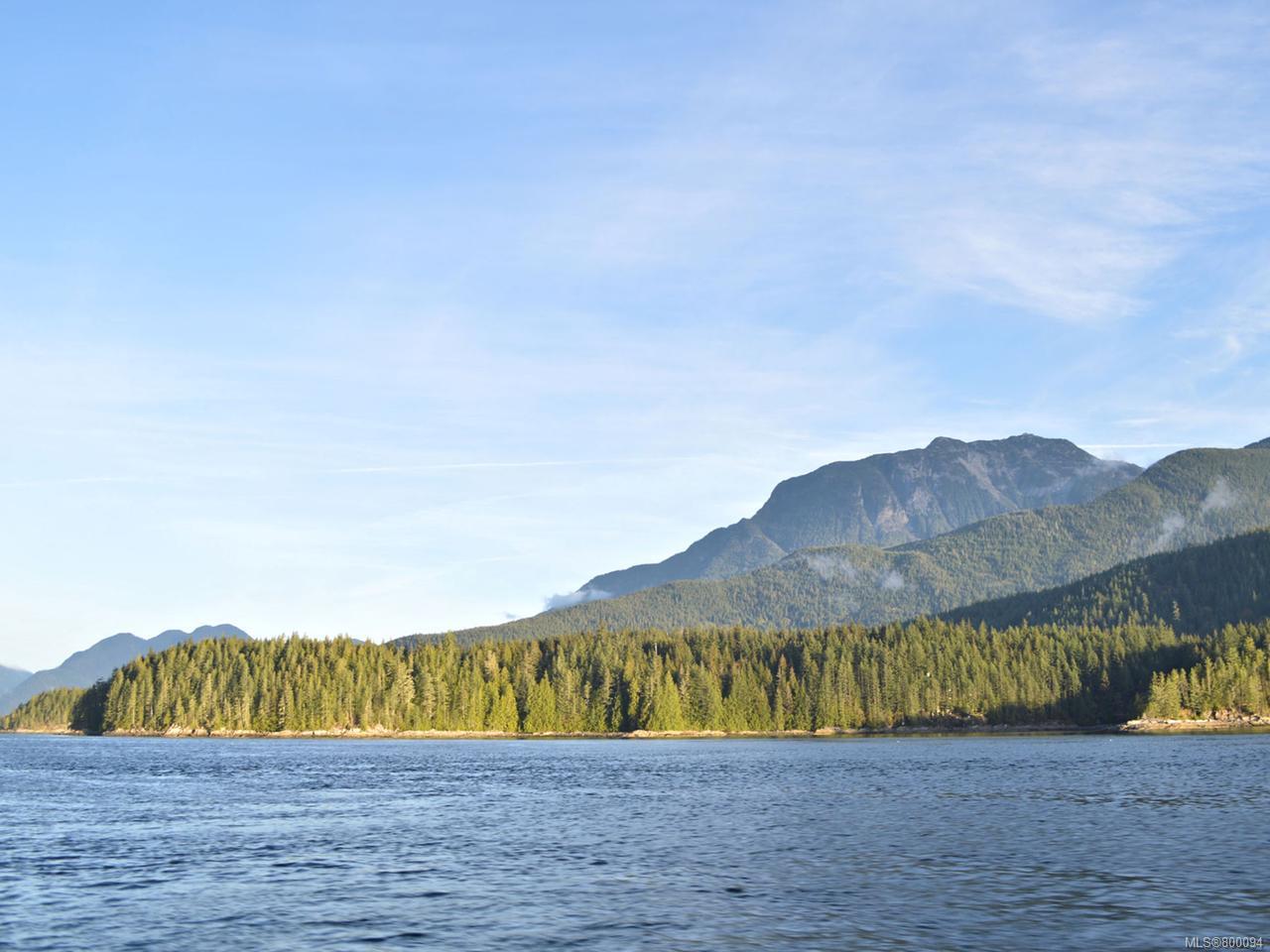 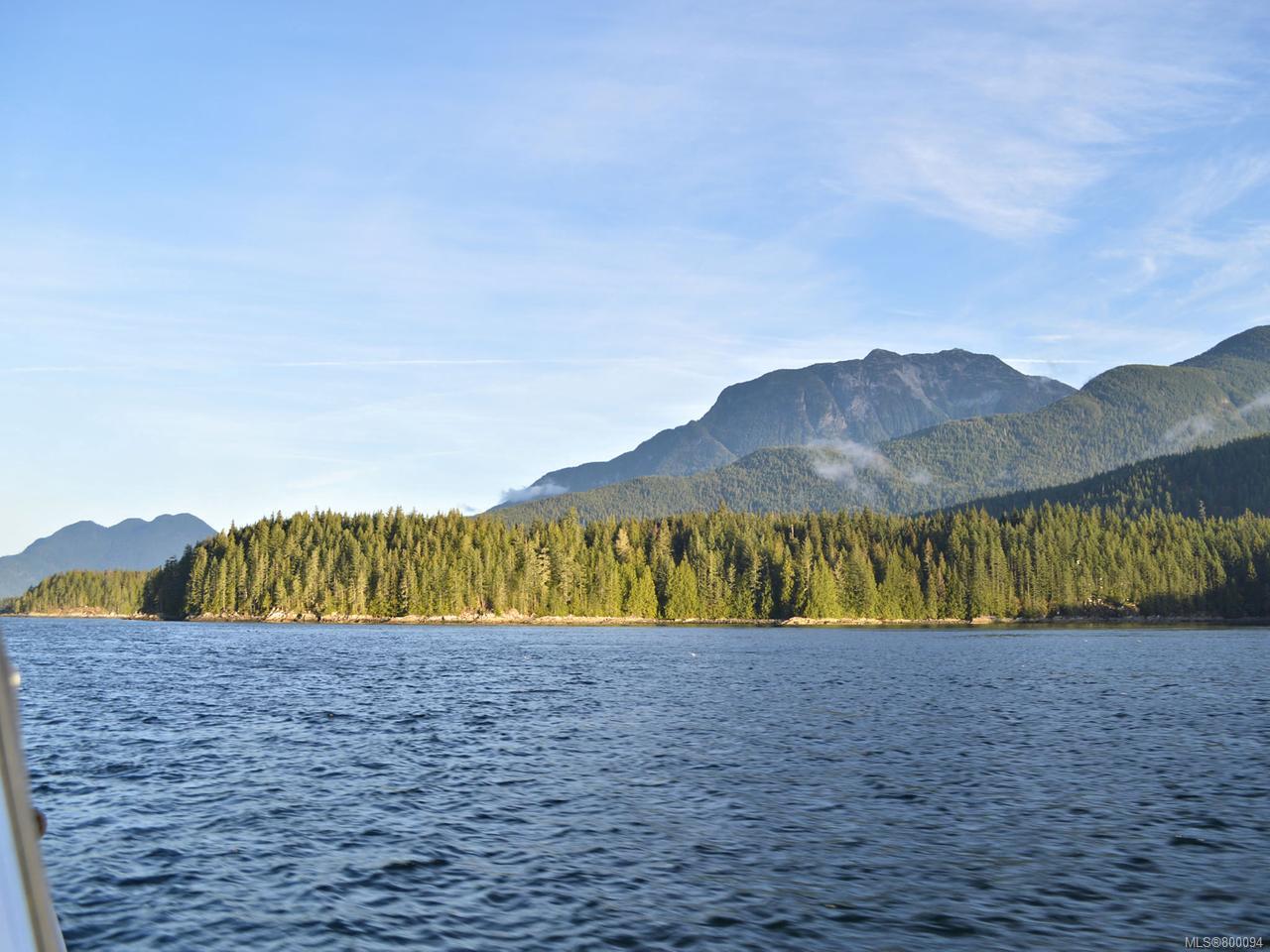 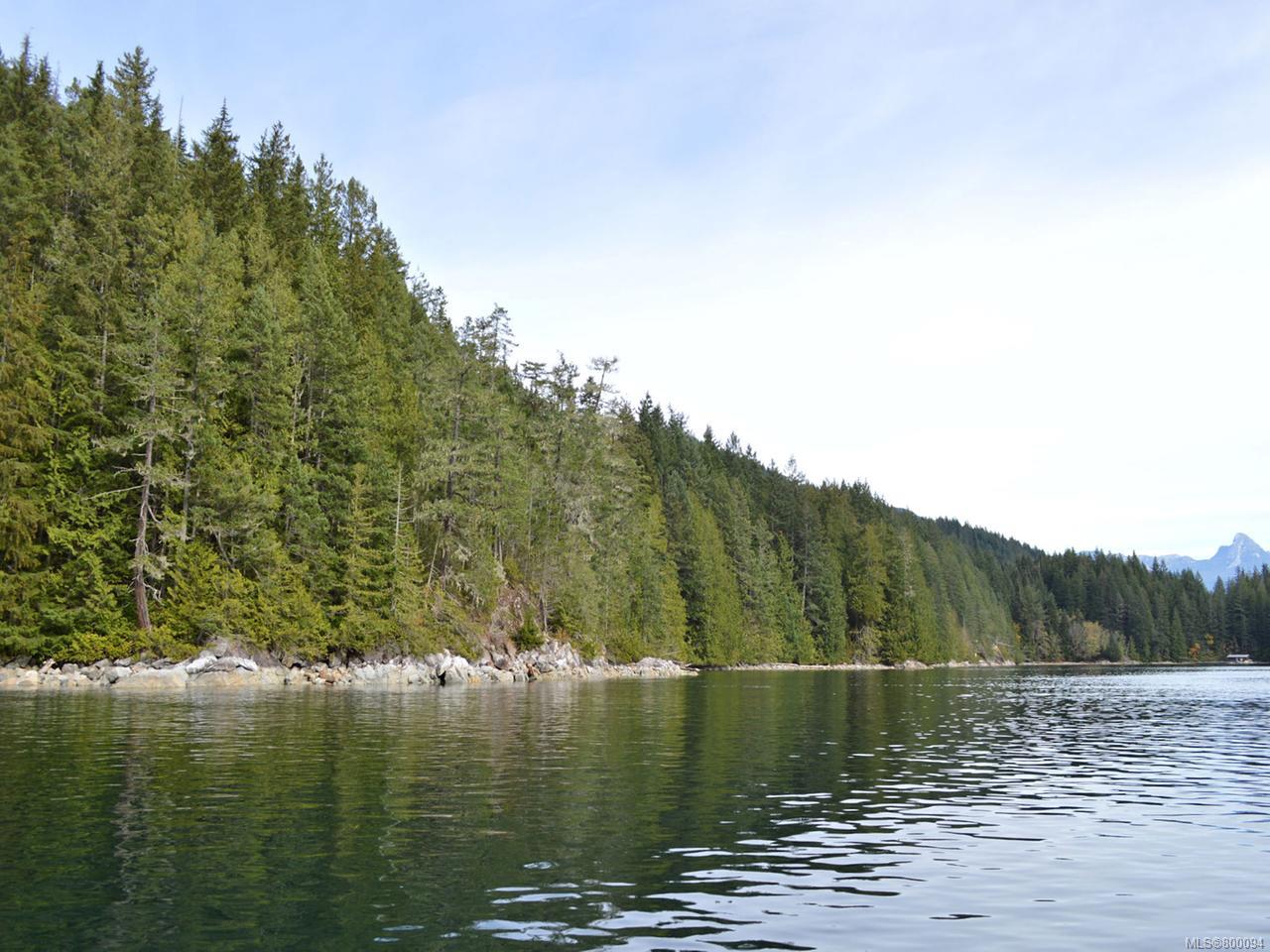 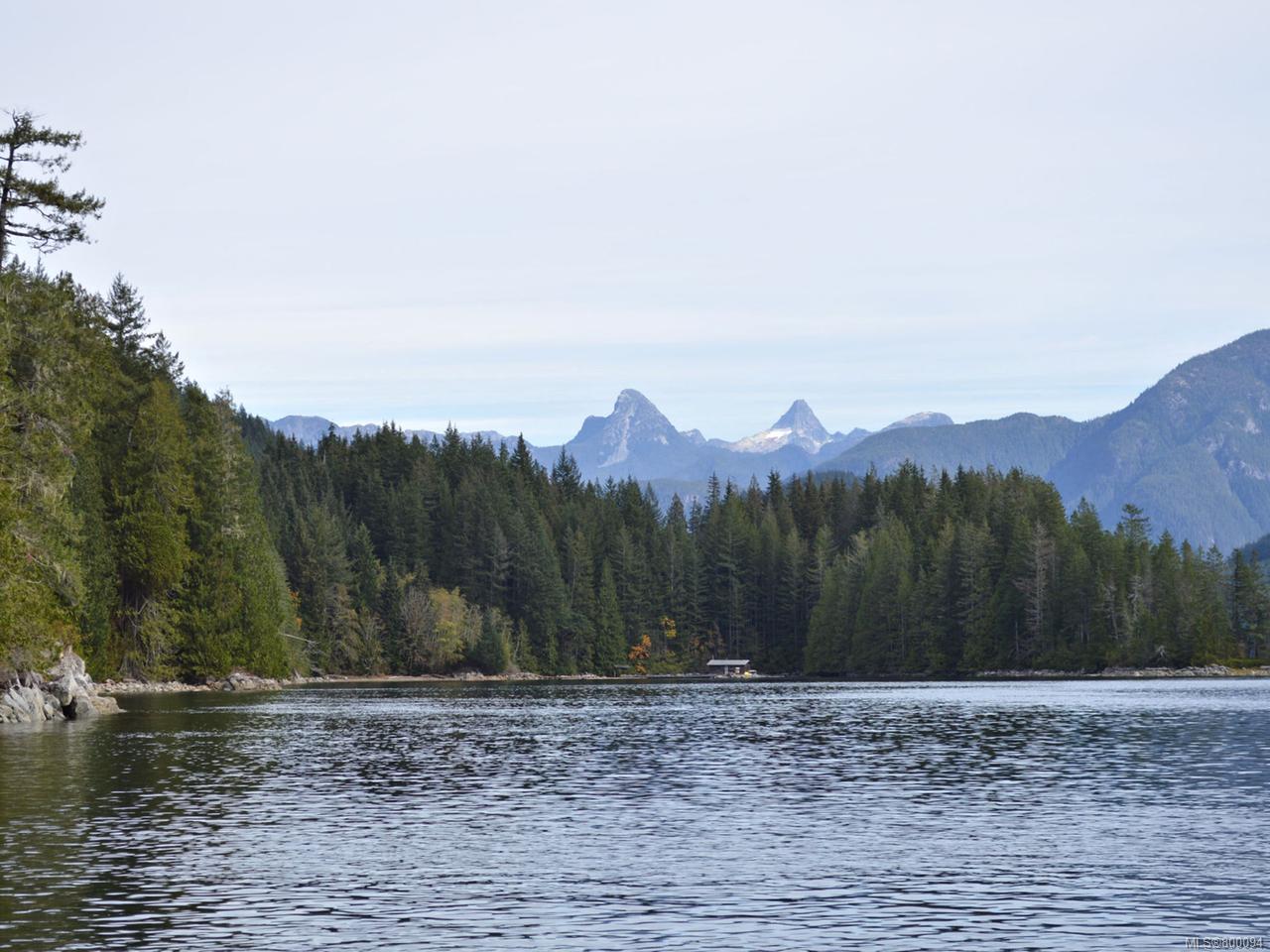 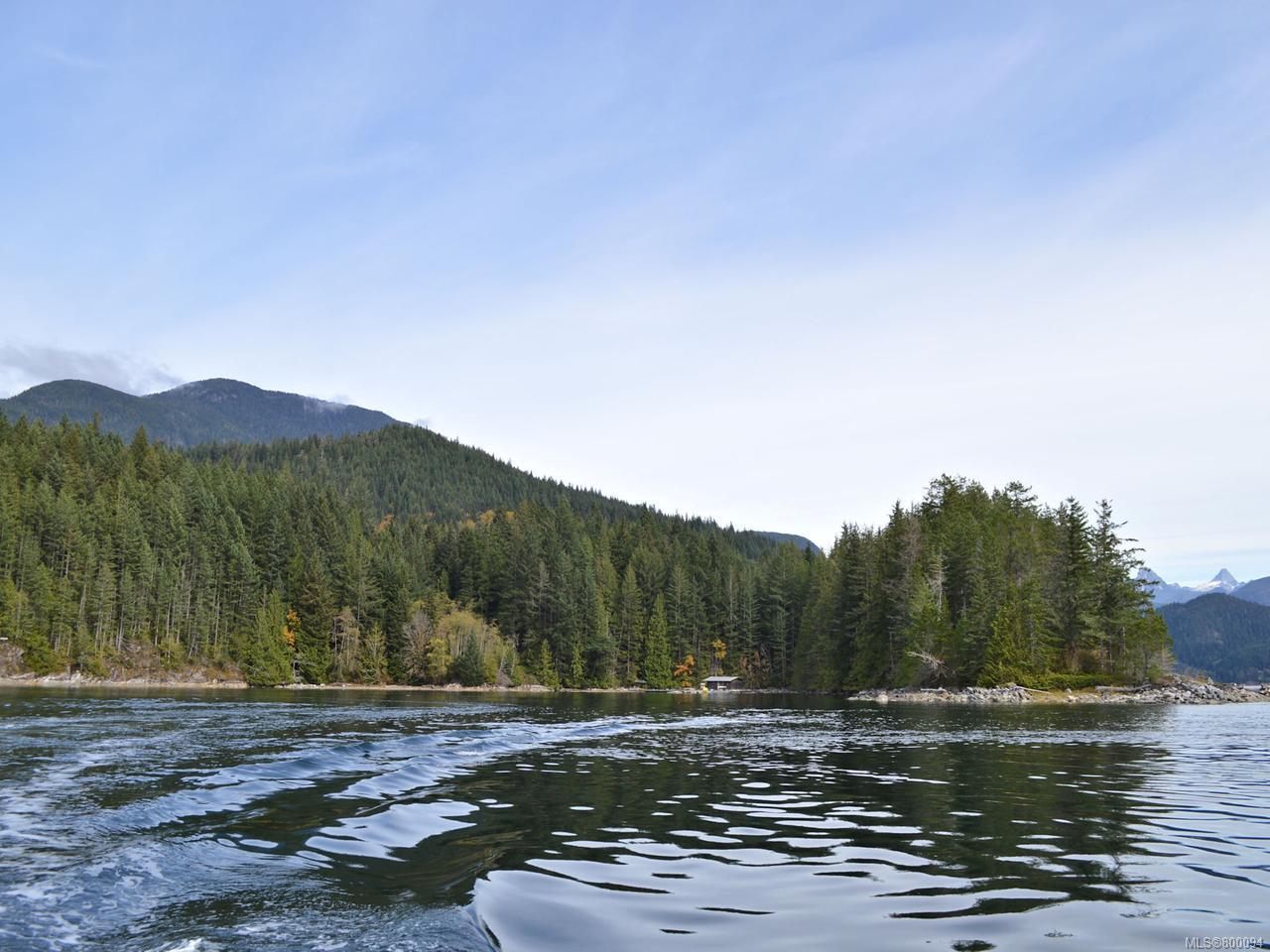 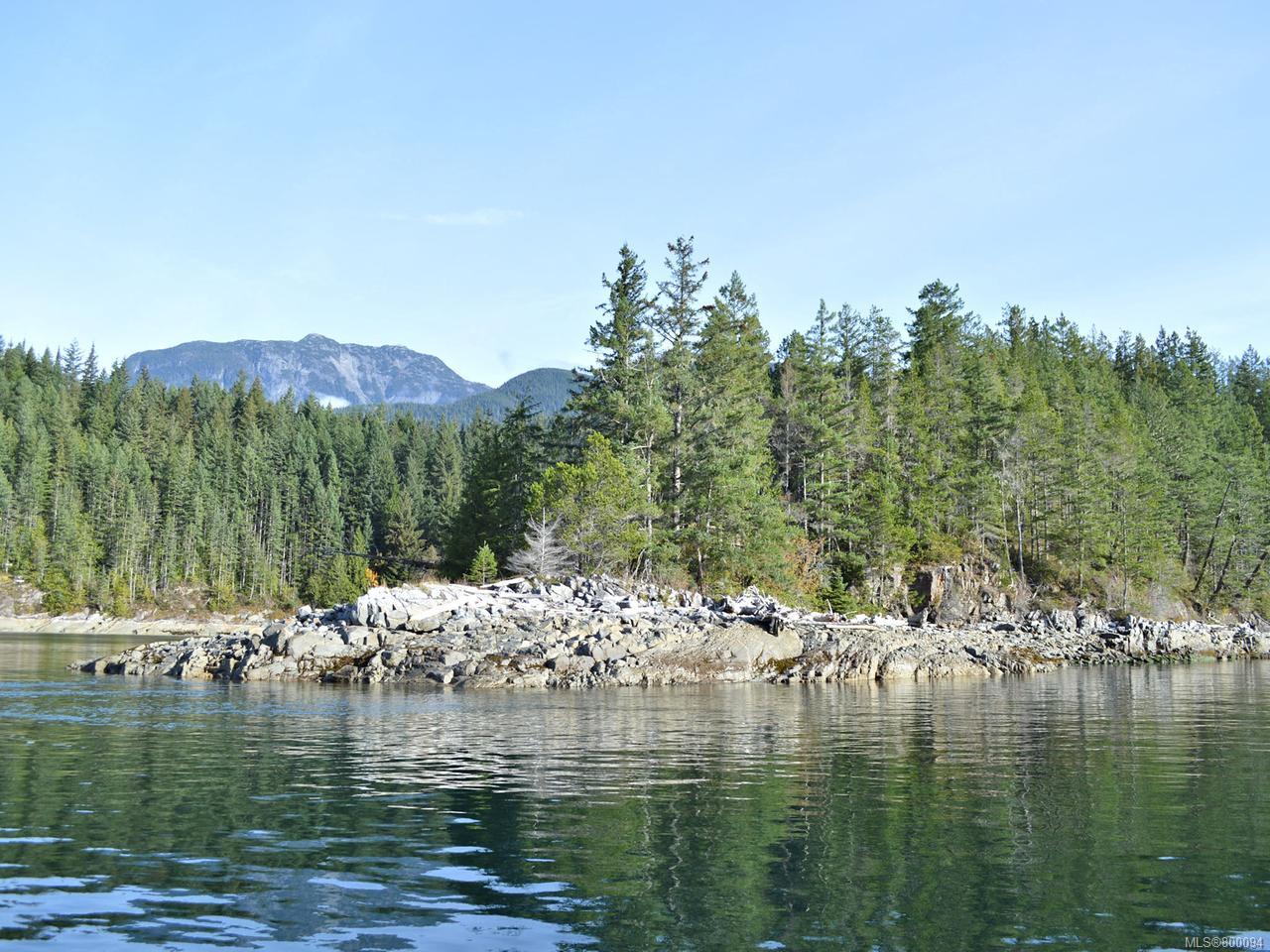 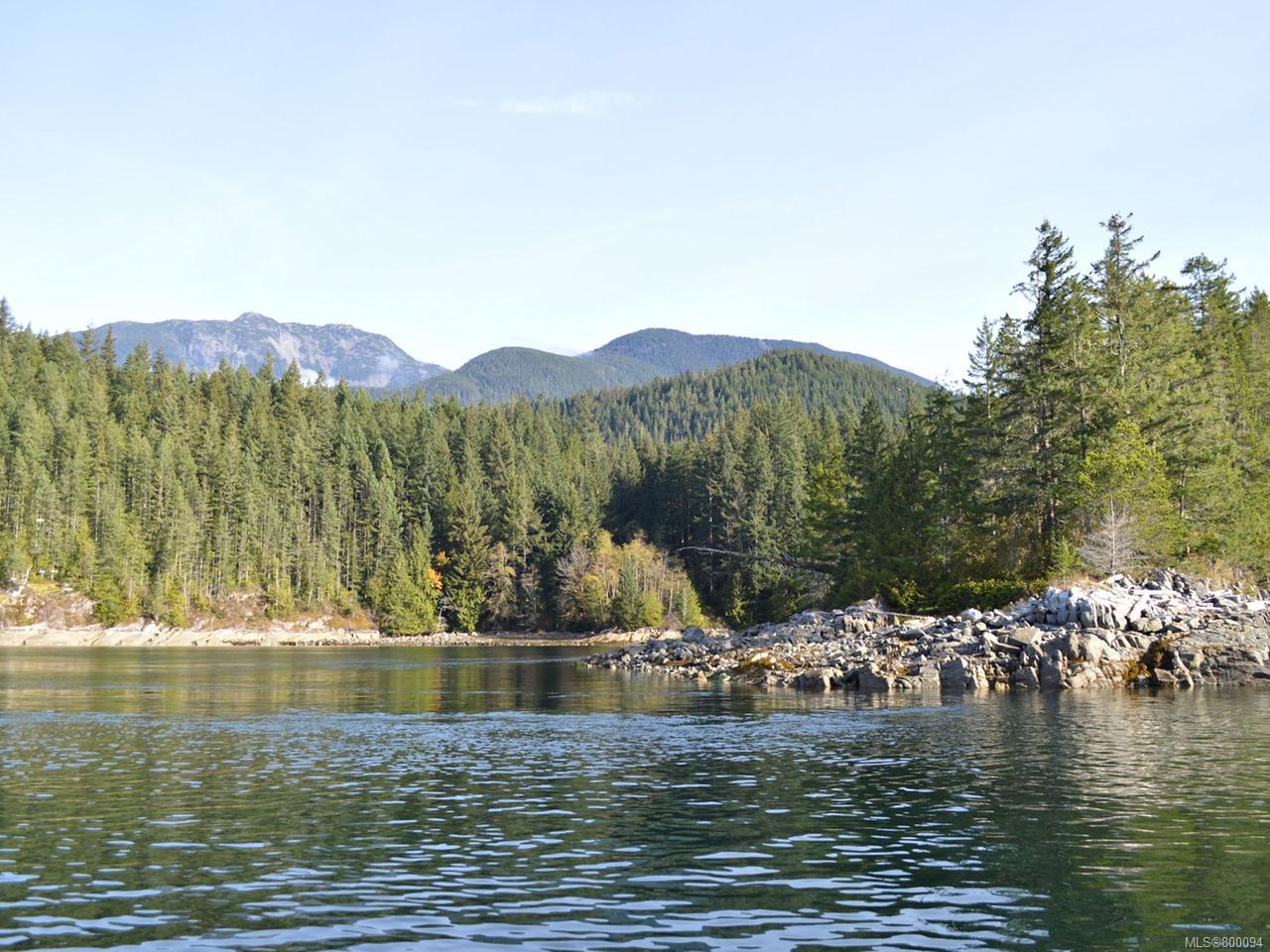 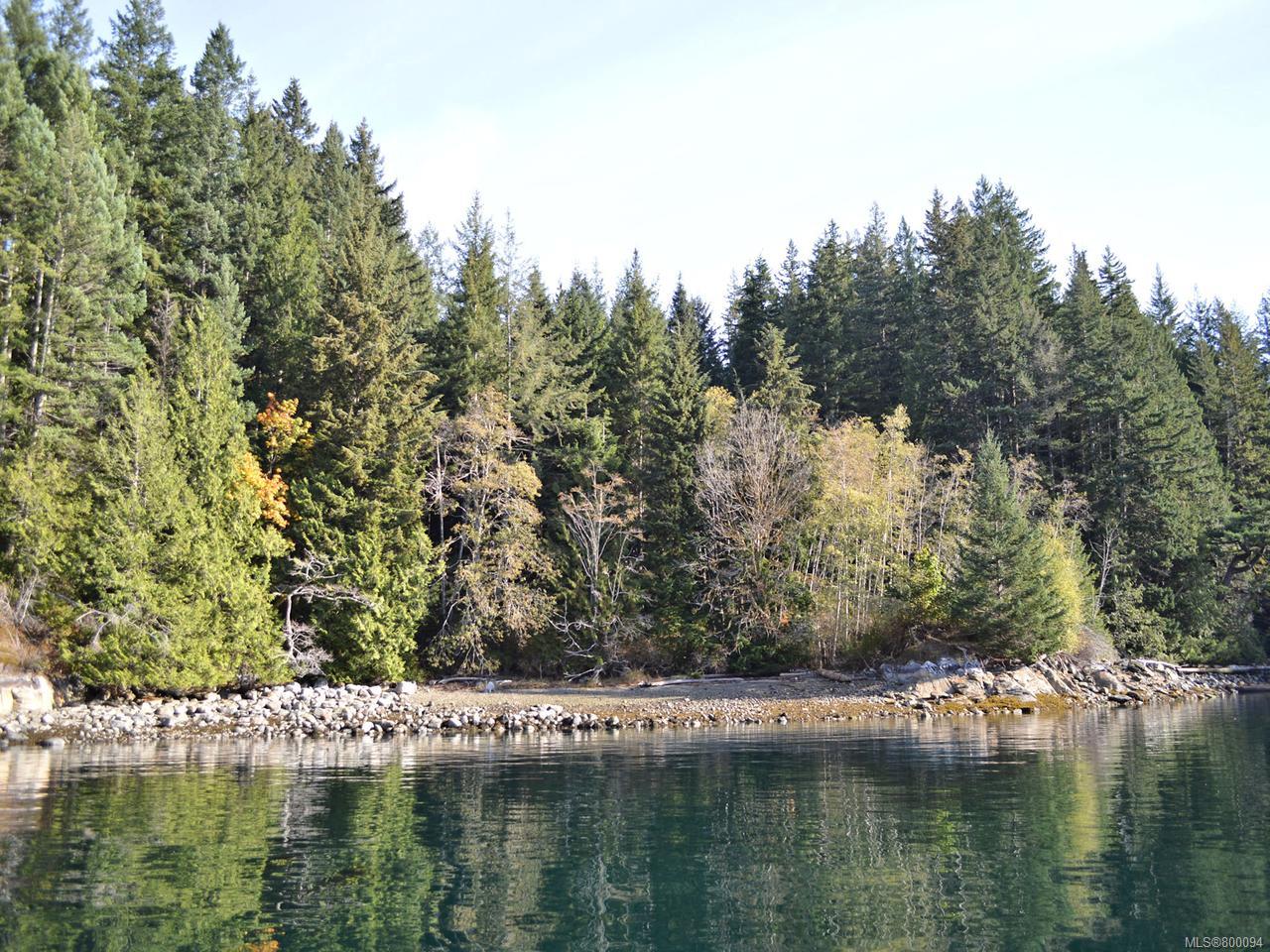 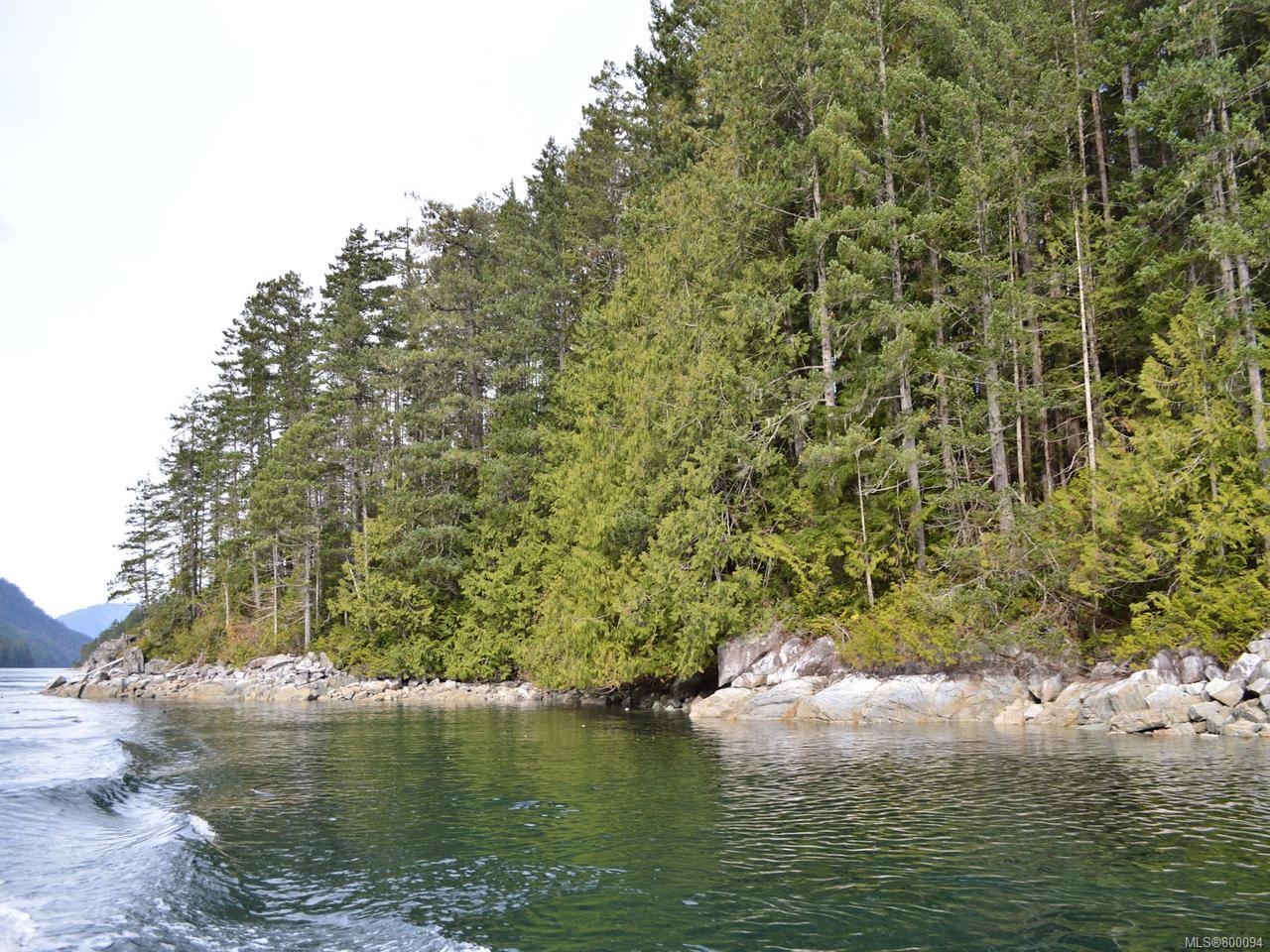 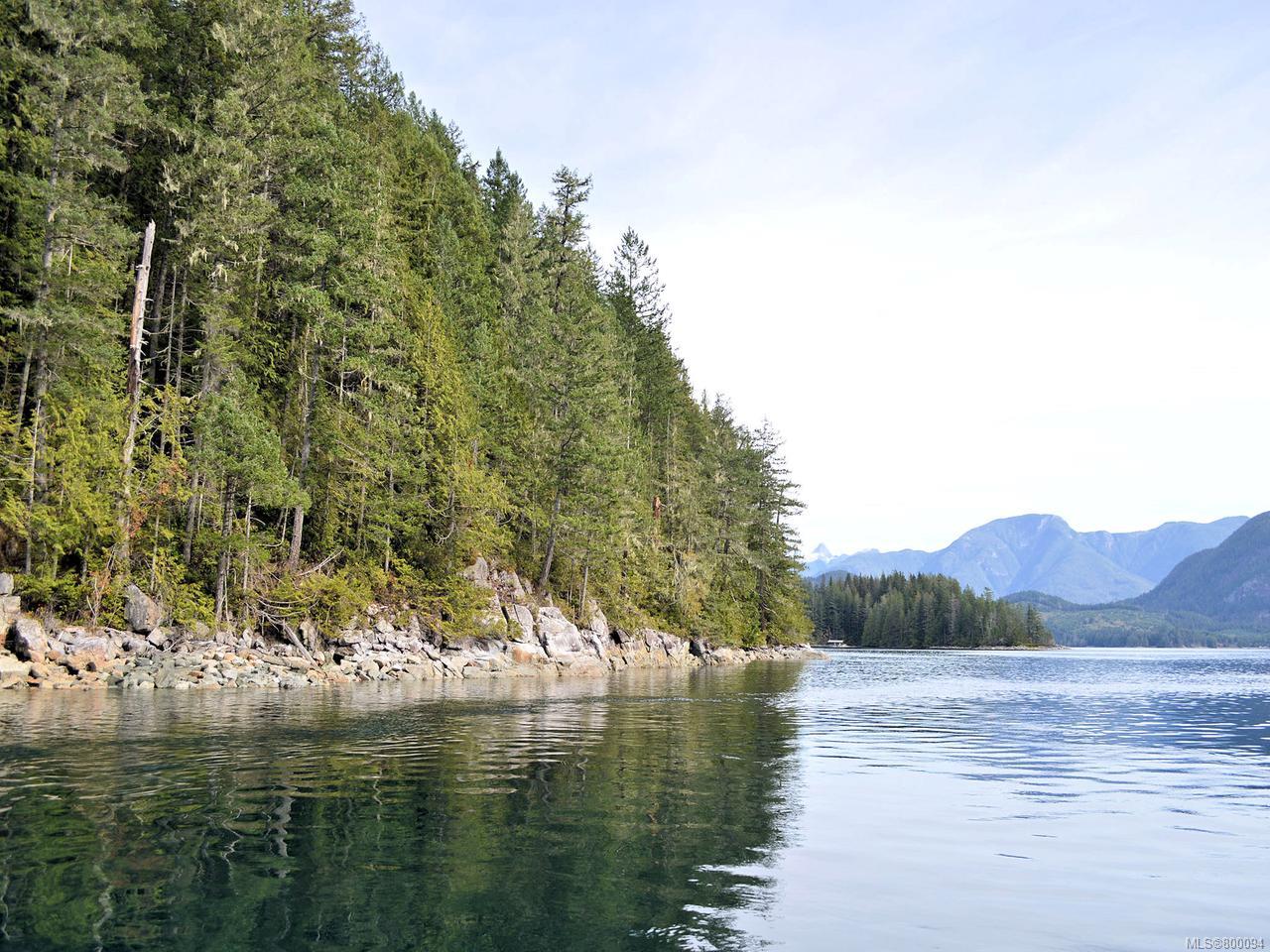 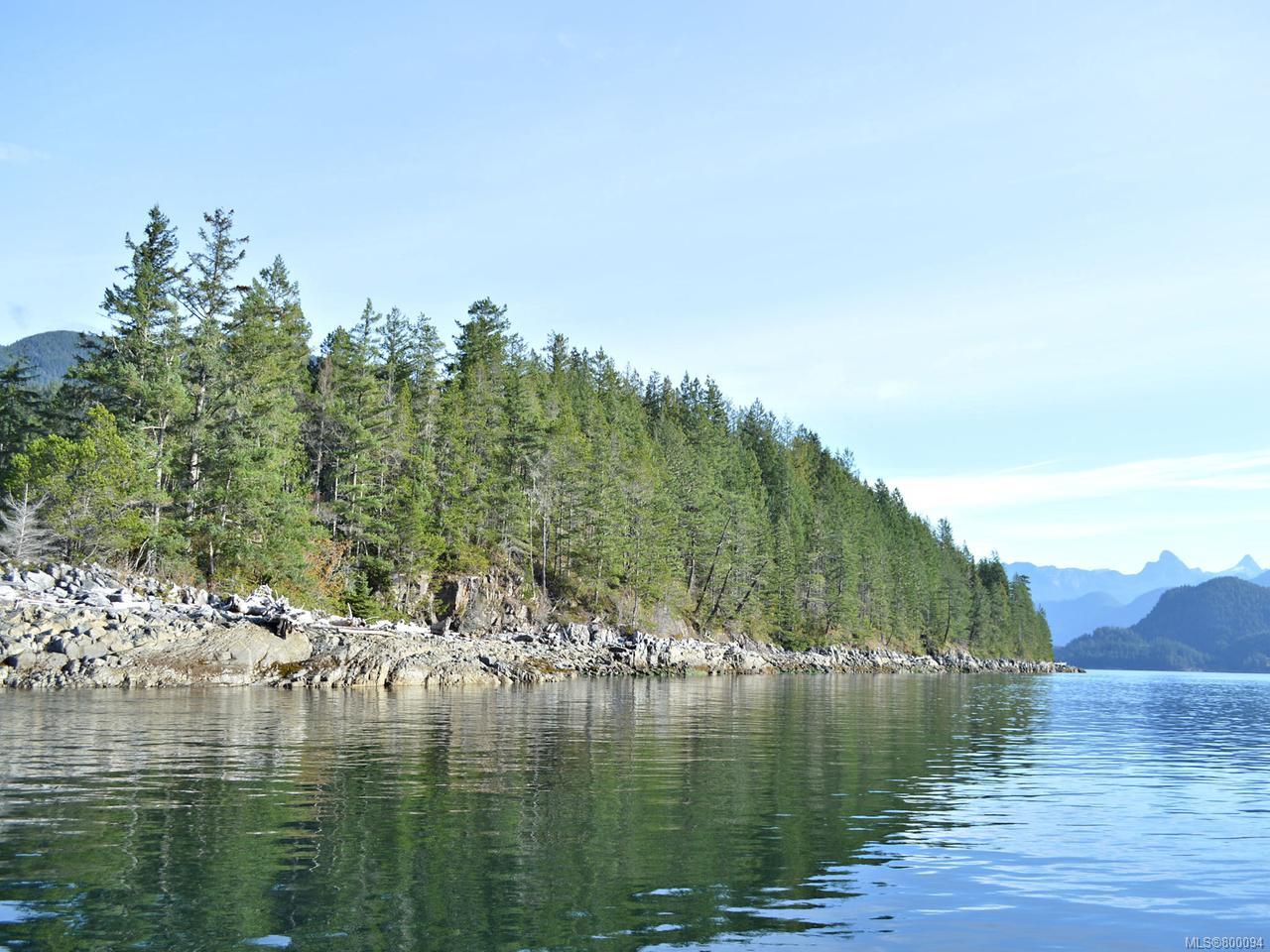 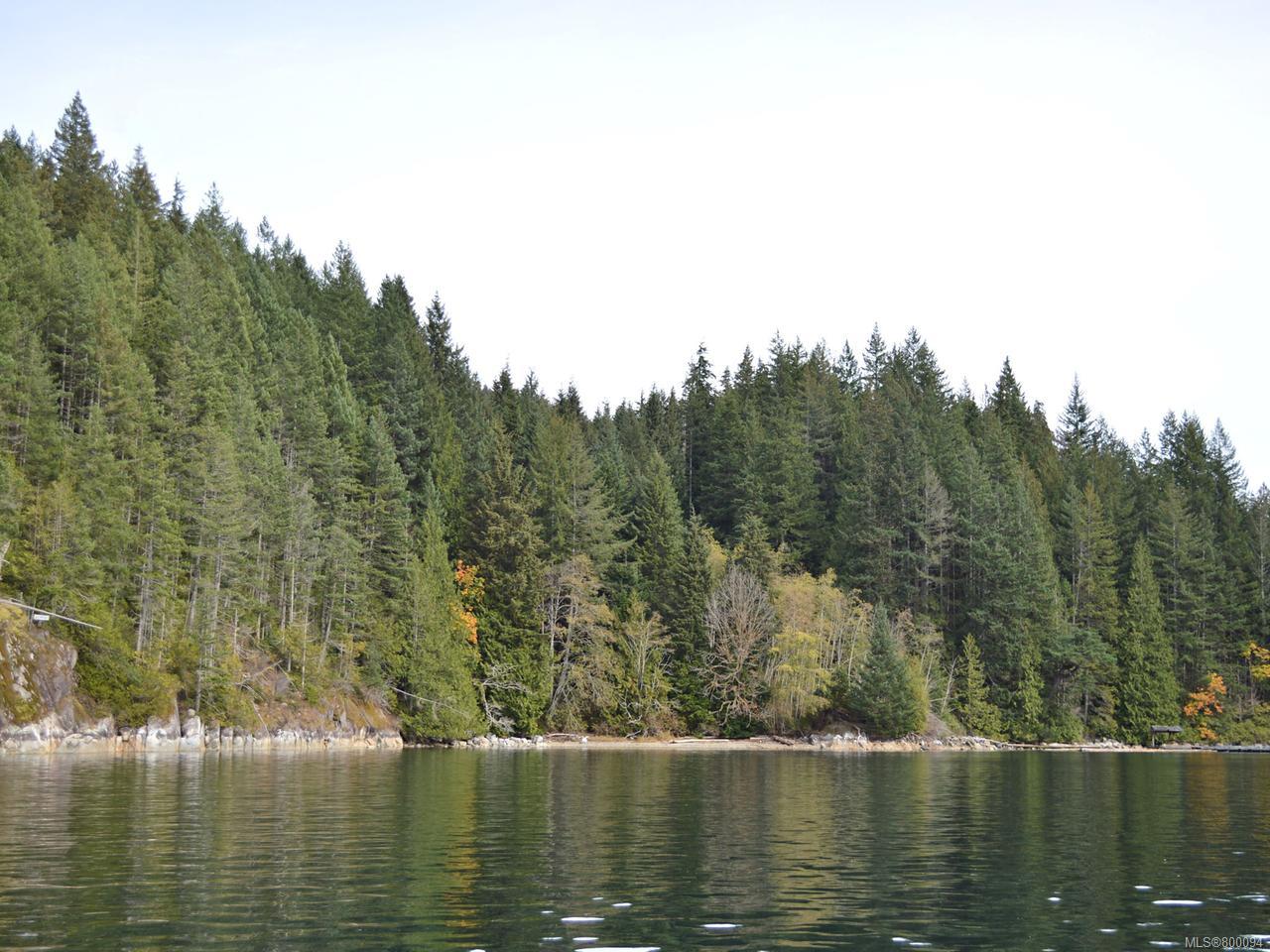 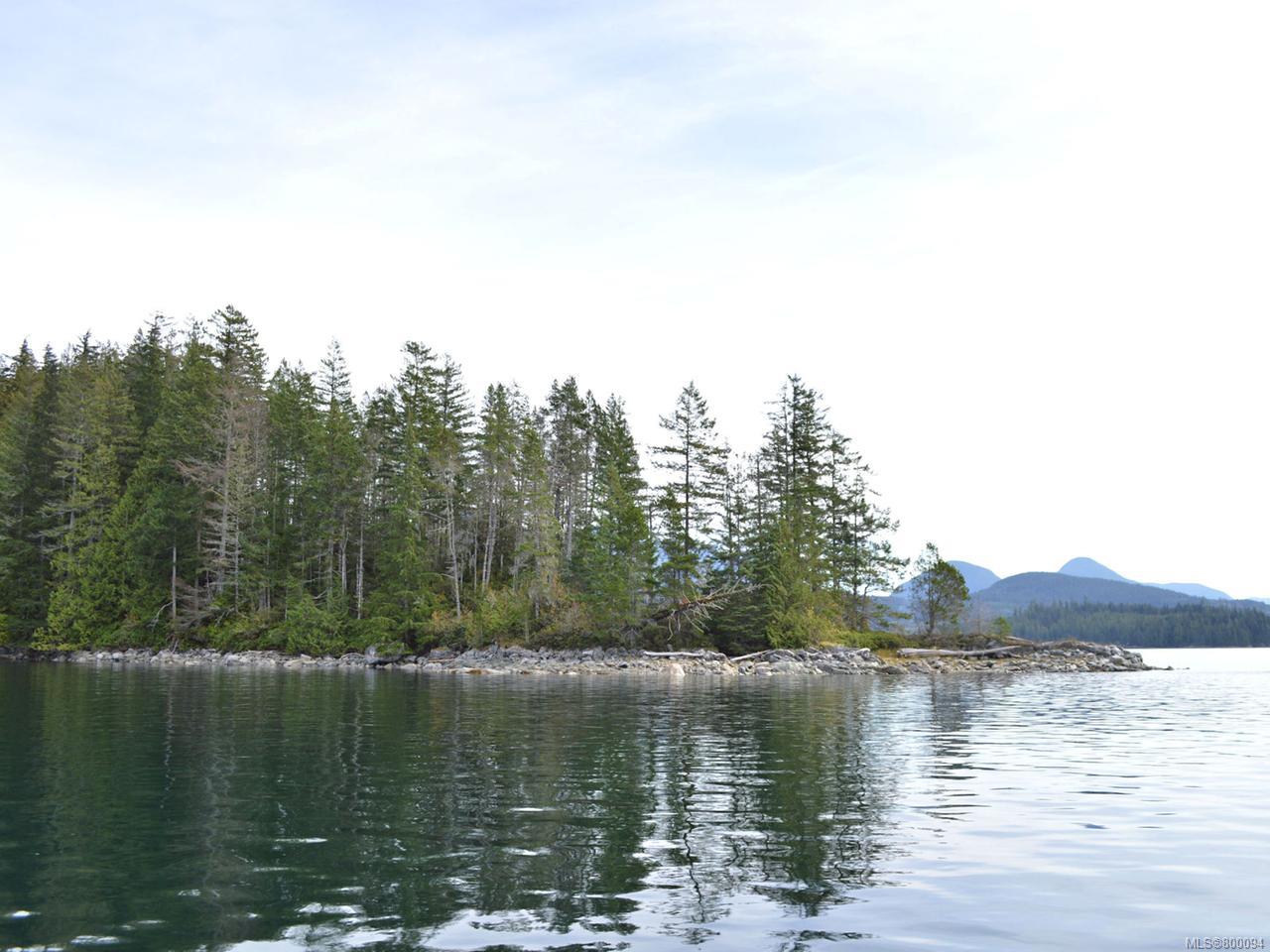 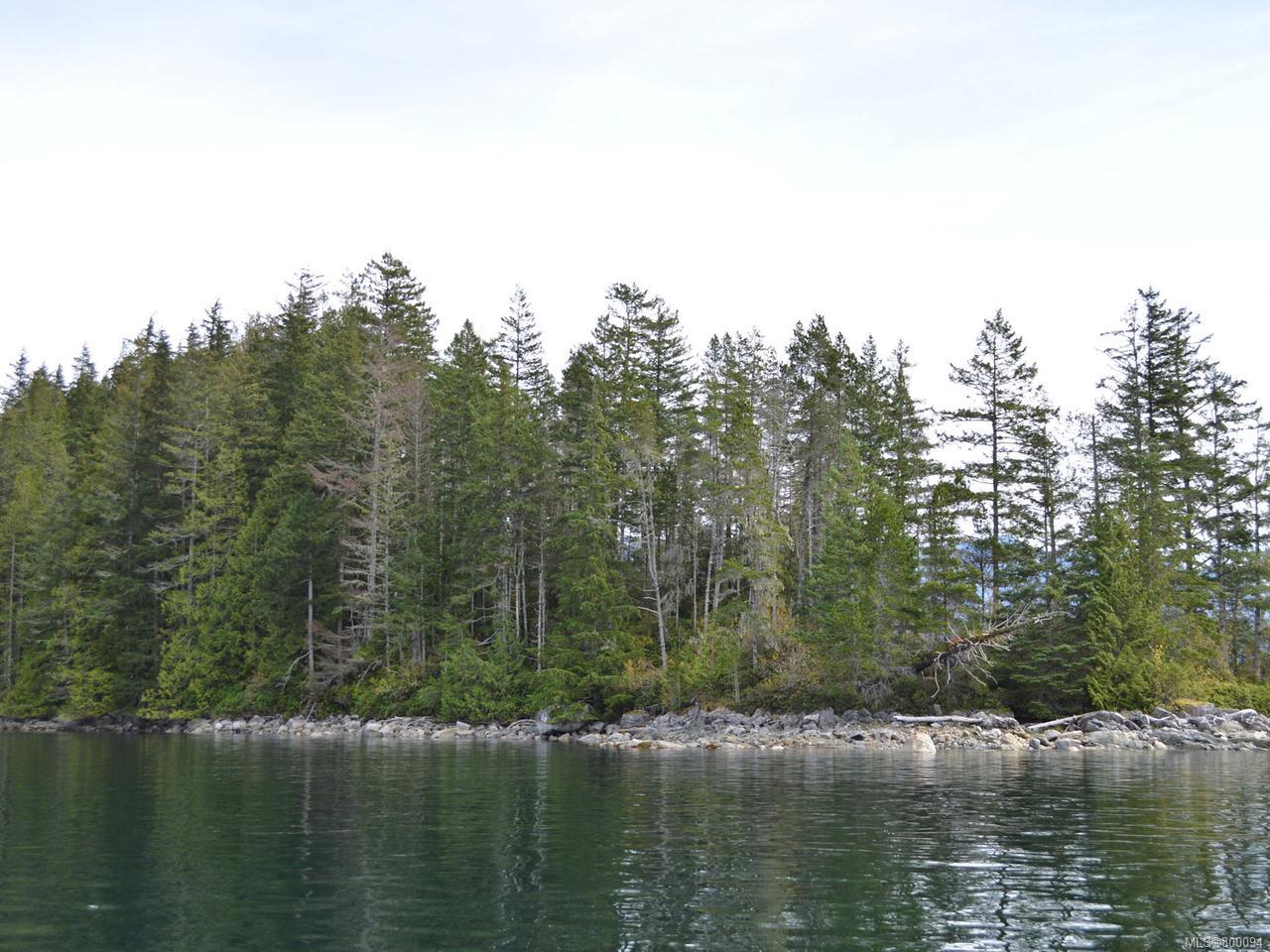 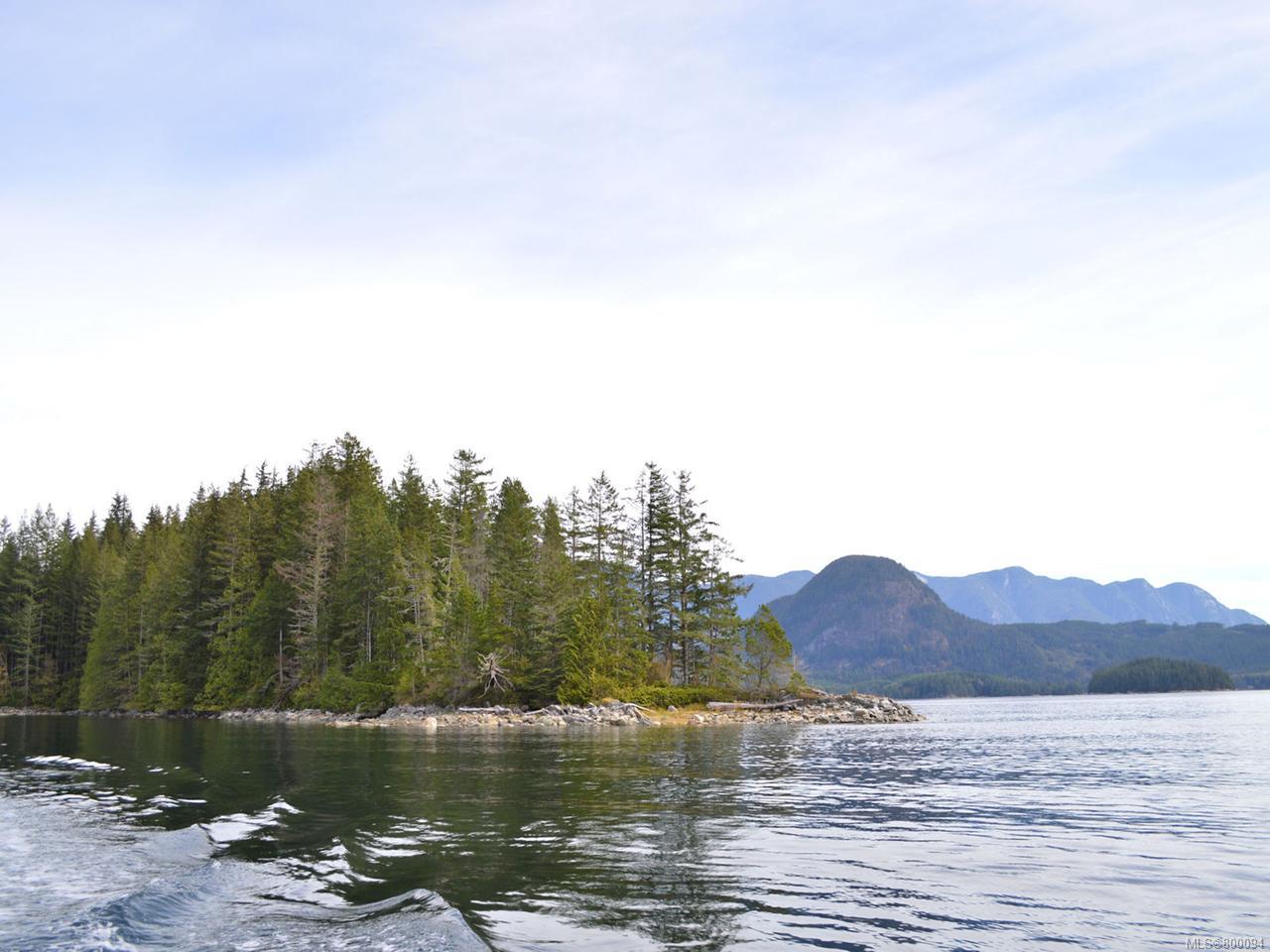 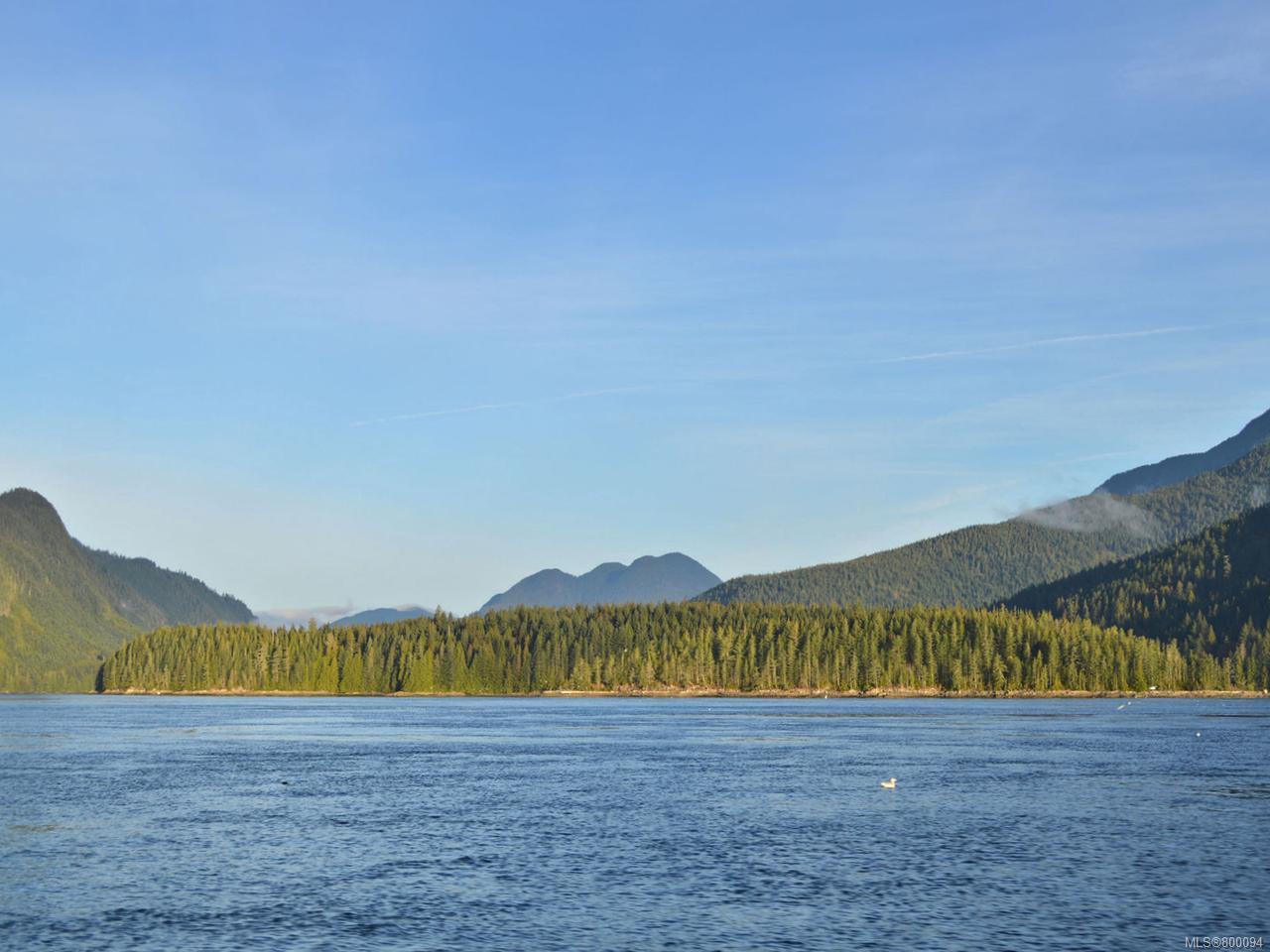 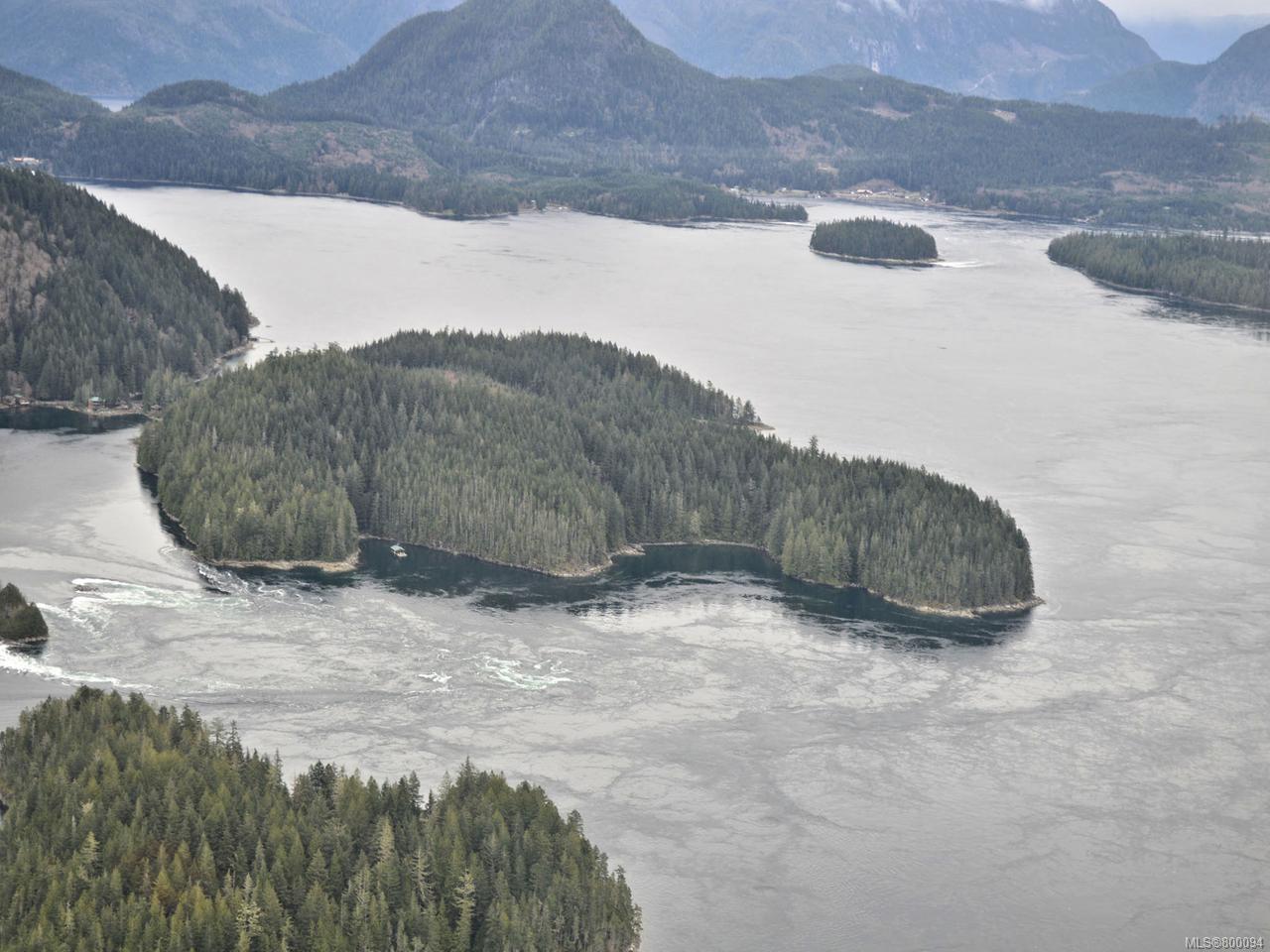 80.7 acres on Dent Island at the east end of Cordero Channel where it meets Yaculta Rapids. Encompasses the entire southern and western shorelines of Dent Island plus Mermaid Bay located on the south-east end of the island and well-protected from all winds. There is a strip of land along the shoreline in Mermaid Bay, approximately 3.9 acres in size, which has been subdivided from the parent parcel in order to preserve the access and rights of a historical towboat reserve located in Mermaid Bay. Property is fully forested in a healthy, second growth forest that is a mix of fir, cedar and hemlock. The topography is mixed and relatively user-friendly throughout the entire property. The island reaches an elevation of approximately 180 feet. One of the most phenomenal areas within the Discovery Islands region due to the active tidal waters and the close proximity of the BC mainland and Bute Inlet. City:Dent Island

Thanks for your message! I'll be in touch shortly.